The most interesting cyclotouristic places

Our scope of action goes from la Garrotxa´s Volcanic Zone to Olot´s surroundings, which is a Natural Park. It develops through the most interesting spots of the territory that goes from the Pyrenees to the Costa Brava, such as the Greenways with the Carrilet´s Route Olot-Girona-Sant Feliu de Guixols or from Ripoll to Olot, among others.

We pedal through the cyclotourism valleys of the area and also through the relevant peaks of racing cycling.

We advise you to enjoy the Natural Park of the Volcanic Zone, with places as characteristic as La Fageda d’en Jordà, the volcanoes Santa Margarida and El Croscat, Parc de Pedra Tosca or the basaltic cliffs of Castellfollit de la Roca and Sant Joan les Fonts.

The Natural Park can be visited on foot, by bicycle, mounted on a carriage or donkey, by tourist train or enjoy it also riding in a balloon or from privileged viewpoints, such as the Recreational Area of Xenacs in Les Preses or the volcano Montsacopa in Olot.

Recommendations when traveling with the bicycle 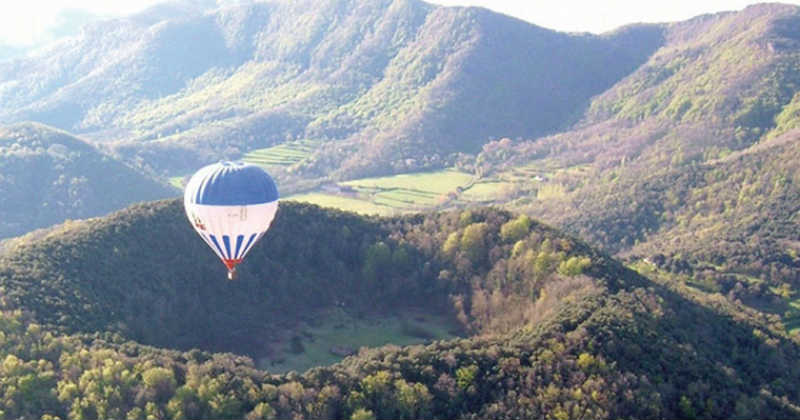 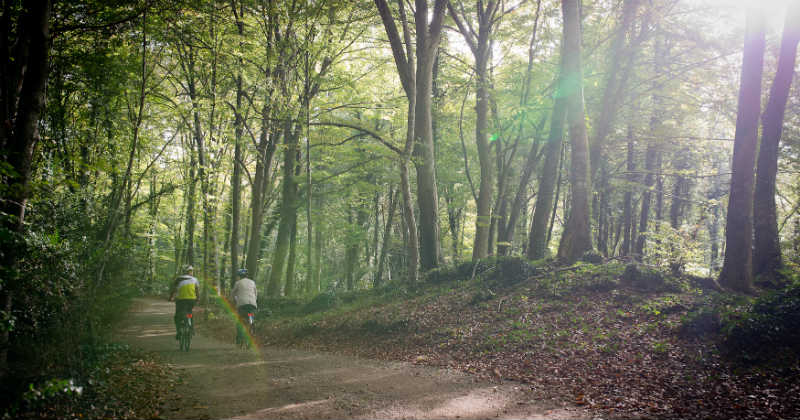 Do not miss the city of Olot, capital of La Garrotxa, which has an important architectural and cultural heritage, as well as being the commercial and service center of the region. As a sample, we highlight the Regional Museum, Casa Solà Morales and the modernist buildings of the city, as well as the Torre Malagrida.

In the part of the Alta Garrotxa, the valleys of the Brugent, Fluvià, Sert and Llémena rivers, in the Vall de Bianya and the Vall d’en Bas, we will find water pools to bathe in, well-cultivated areas, rural houses with diversified and well managed forests, full of native fauna, all connected by a network of paths, tracks and roads to enjoy with the bicycle. 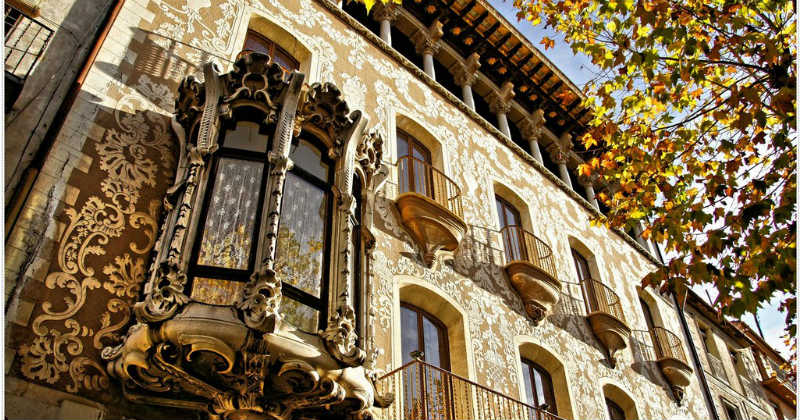 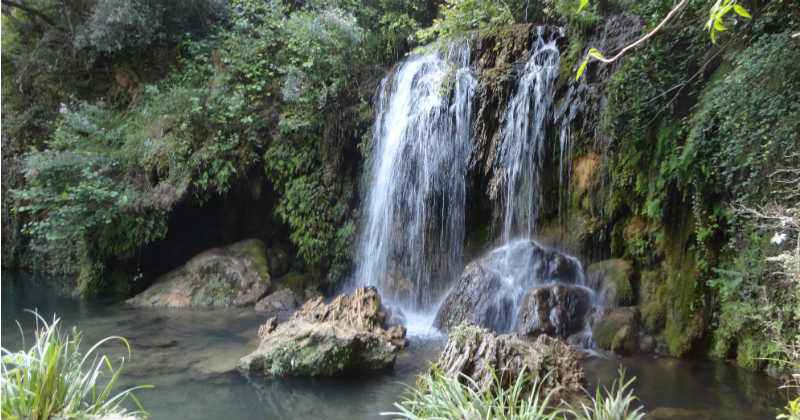 There are 21 municipalities spread throughout the territory, each with its own dynamism and services. We will find dozens of nuclei with rural charm, joined to industrial activities, markets or social and sports facilities. It is an orderly and tended territory, fertile and well cultivated and loved by its people.

Due to its historical heritage, the villages of Besalú and Santa Pau stand out. Both of which maintain their medieval character, the Romanesque hermitages spread throughout the territory, especially in the Alta Garrotxa, and castles such as Hostoles (Les Planes d’Hostoles) or L’estada de Juvinyà in Sant Joan les Fonts.

Among the diversity of popular and cultural activities, we highlight the Festival de Dansa d’Arrels Traditionals (Dance Festival ofTraditional Roots) ESDANSA which is celebrated in Les Preses, the Cornamusam of Olot, the various Balls (dances) as the Gegants d’Olot, the Cavallets in Sant Feliu de Pallarols, the Gambeto de Riudaura, Les Cintes in Les Preses, and each of the Festes Majors (Main Hollydays) held in each center of each village.

We invite you to enjoy our territory and to respect it!

We use our own and third-party cookies for technical and analytical purposes. If you want more information you can visit our cookies policy or you can deactivate them in the settings .

This website uses cookies in order to provide you with the best possible user experience. Cookie information is stored in the browser and performs functions such as recognizing you when you return to the website and helps us understand which sections of the website you find most interesting and useful.

This website uses Google Analytics to collect anonymous information such as the number of site visitors and the most visited pages. Keeping this cookie enabled helps us to improve our website.